Reading: Ulysses (James Joyce) [Why am I putting myself through this?] 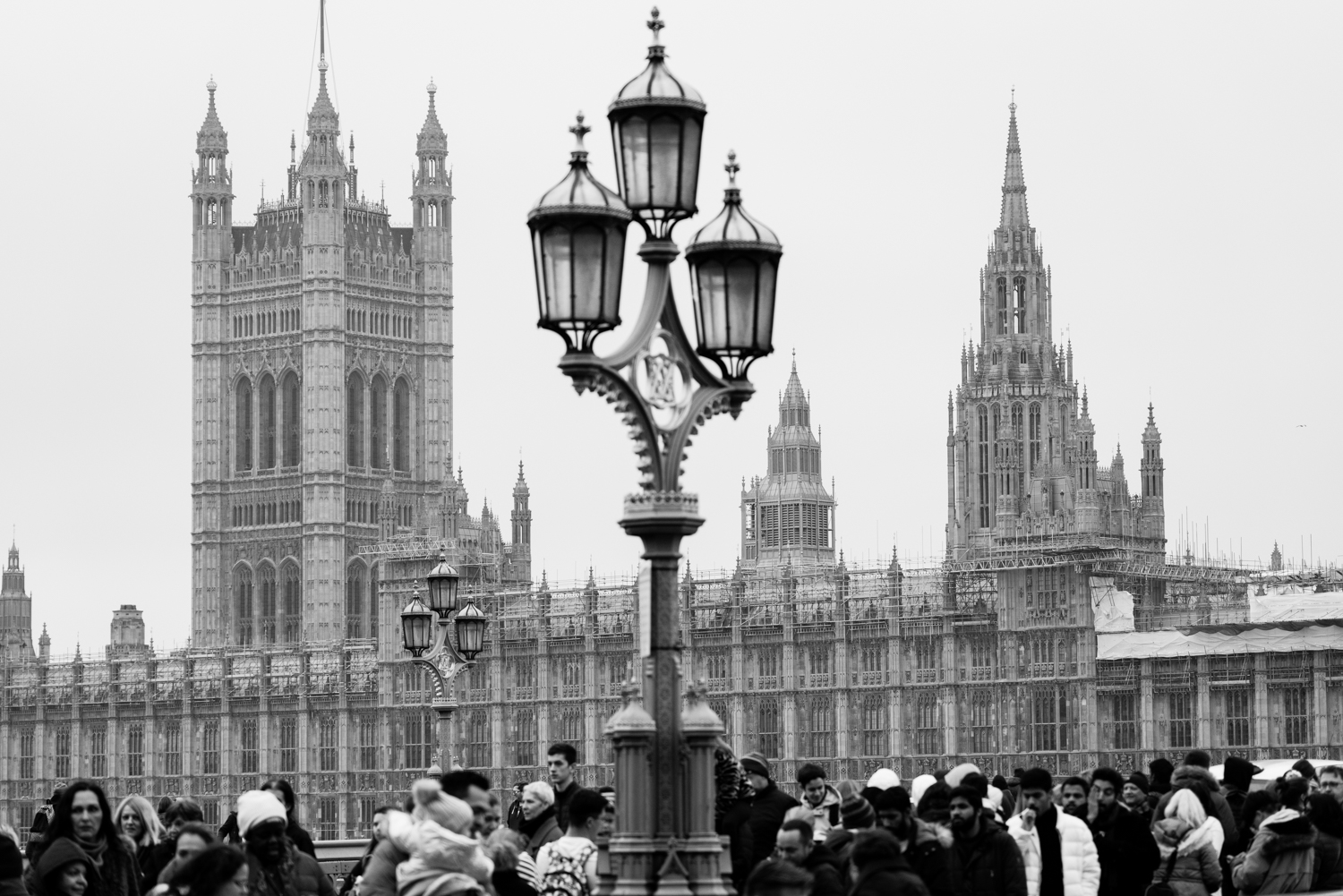 Poet, playwright, and tragic figure Oscar Wilde once wrote of his love for the city of London, remarking “it is entirely composed now of beautiful idiots and brilliant lunatics.” Over a century later, I wonder to which camp our descent into Heathrow bolsters. Marrakesh had been fun at first, yet as sickness gripped our lungs, the packed markets and enterprising merchants had grown stifling. Haggling can be a joy, but a fever under the Moroccan sun makes for a poor business associate. London, cool and damp, sounded a relief to our sweat-slicked brows. Plus, Sarah needed to get her drone back from the authorities!

Directly after our arrival, we took “the tube” for first time. Our public transport repertoire growing, we were awed by just how subterranean the tube actually was. We dove deeper and deeper into the earth’s crust, marveling at the extent and depth of earth displaced. After a few transfers, we arrived at our Airbnb in North Lambeth. Every floor of the flat was distorted and slanted in one way or another, owing to a sensation of having entered an M.C. Escher painting. The bed, however, was quite comfortable. 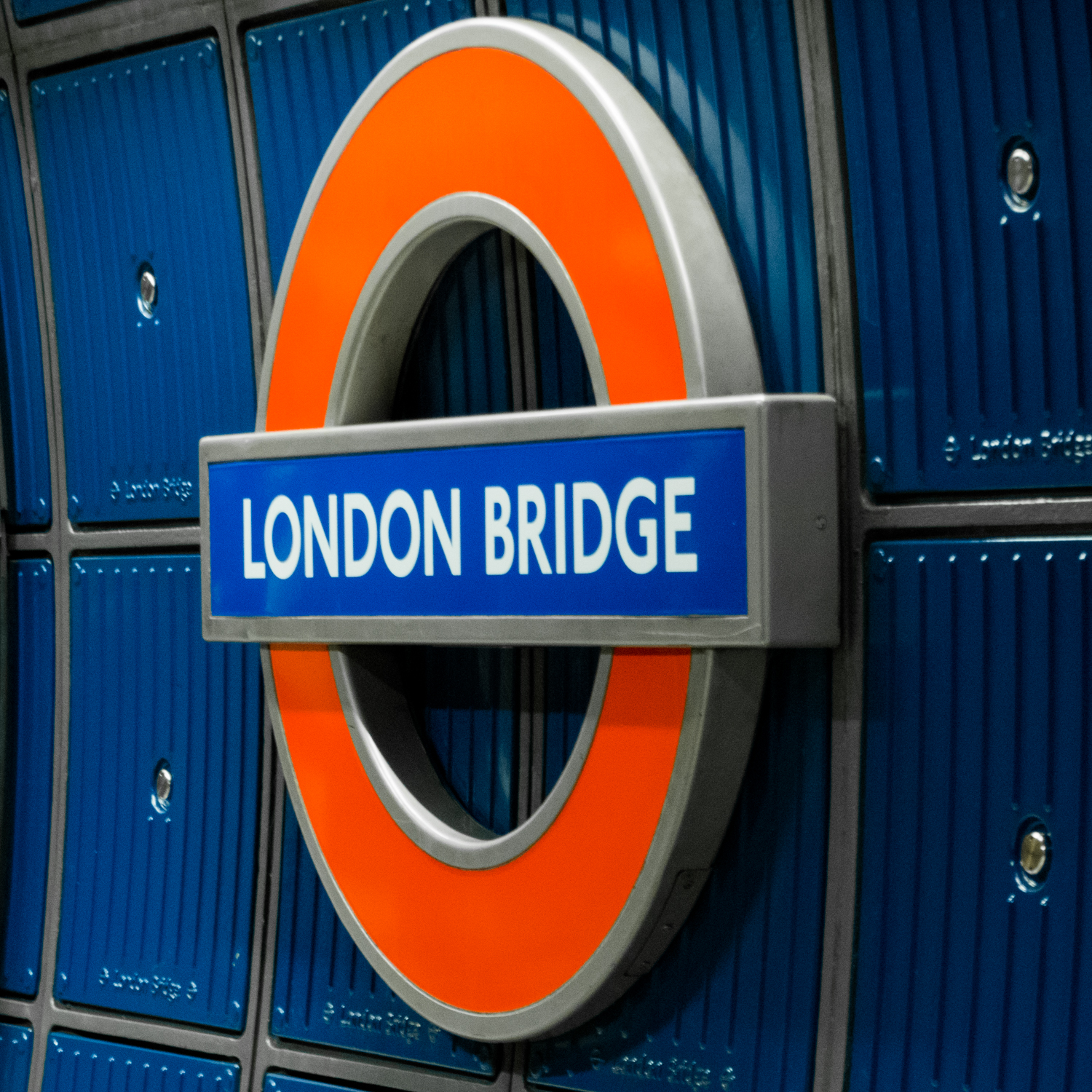 A lovely swathe of green on our walk from Lambeth to Chelsea. Moss-gowned trees and wagging puppy-dog tails abound. Would highly recommend when seeking a place to stretch your legs and enrich your lungs.

The structure itself is nearly as interesting as the exhibits it holds; weathered busts of lions, goats, and even pteranodons glean from various precipices overhead. A cavernous central hall makes for a unique, waterless aquarium in which a massive whale skeleton crashes towards the entrance. The various halls that offshoot from the central one can be a tad restrictive at times (depending on the crowd) but all promise something remarkable (i.e. DINOS!). Even better, it’s completely free. 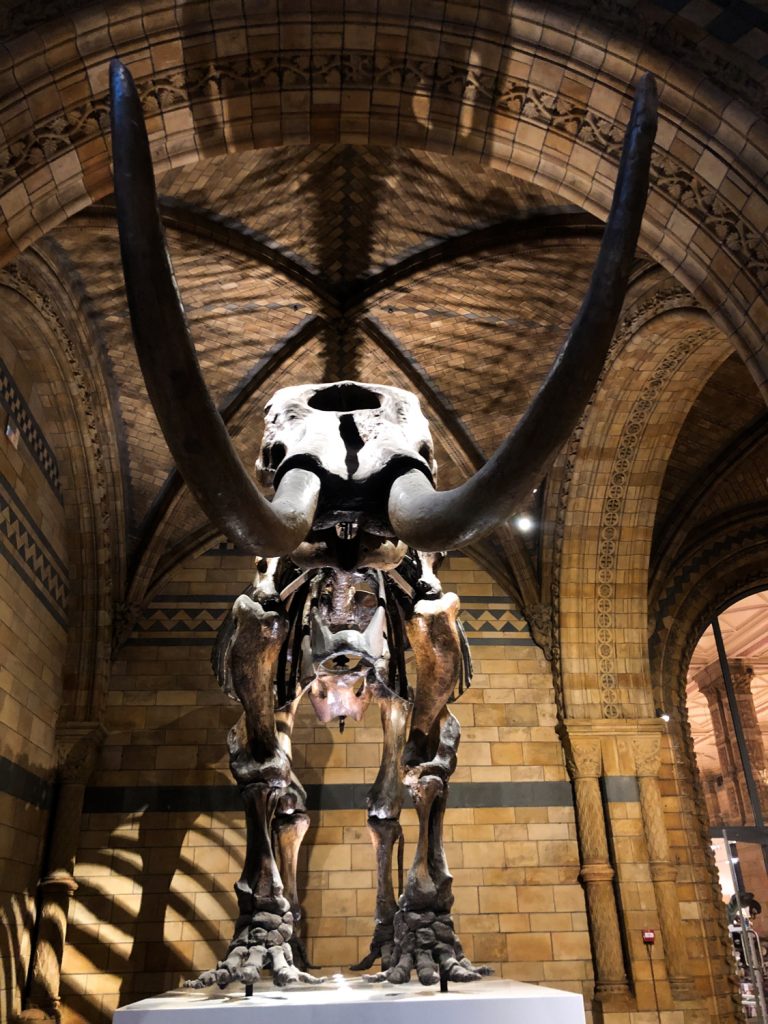 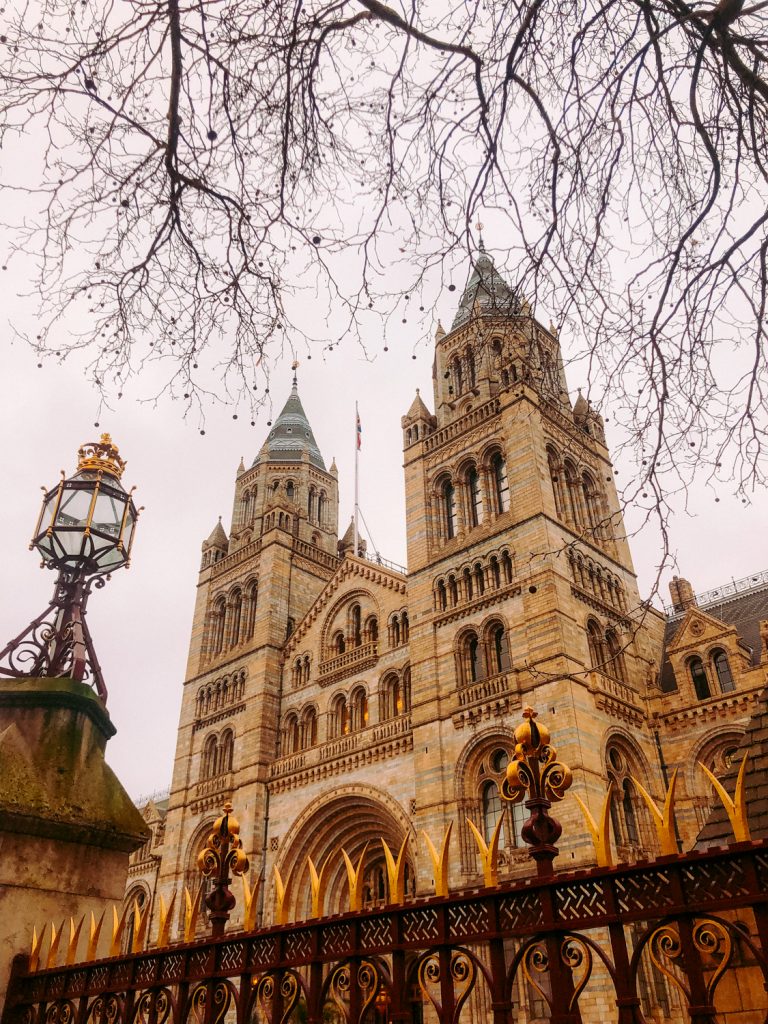 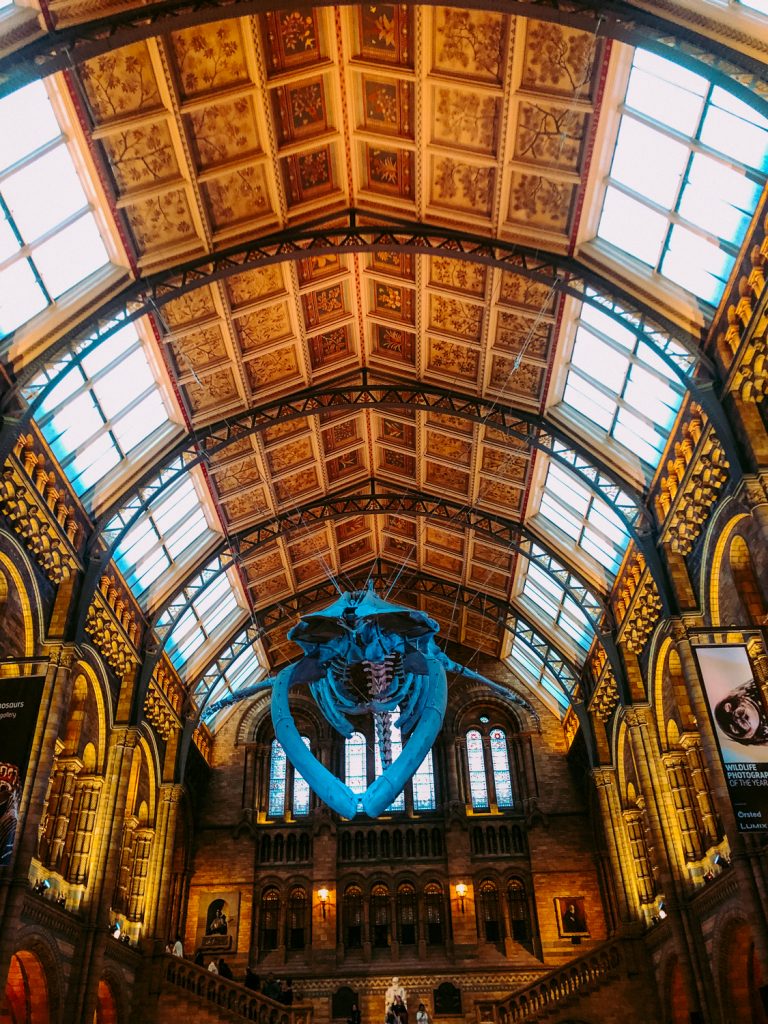 A place we ventured frequently, The Walrus was doubtless our favorite pub in North Lambeth. Being a pub/hostel hybrid, a revolving door of new faces inhabits the cozy interior. Drinks are cheap and the people watching is priceless. (Or you could be a normal person and actually socialize, yikes!)

Sarah and I absolutely adore Gordon Ramsay, though “adore” may be an understatement. Does calling yourself “Gordy’s Boy” for nearly five years sound like adoration? Fanatical derangement? You decide. Anyways, Sarah and I were determined to eat at one of his many restaurants here in London. Though the flagship The Gordon Ramsay was tempting, it was also very difficult to get a reservation. We settled on Pétrus, and by settling I mean enjoyed the most delicious five-star meal of our young, impressionable lives. Order the Orkney scallop, then contemplate the gods of Olympus and pity they’ve only tasted ambrosia. Apparently, according to our dashing French waiter, we’d missed Gordon himself by a mere week. And so the quest of Gordy’s Boy continues…

The Leake Street Tunnel is a graffiti artists dream for two reasons: a.) the amazing range of styles and images literally coating the expanse from top to bottom, b.) tagging here is completely legal! Underground art is thriving in London, and there’s no better gallery than these public tunnels in North Lambeth. Sarah and I also encountered a troupe of bongo drummers (numbering around 15), which frankly scared the crap out of us due to the thunderous acoustics of the place. Adjoining the tunnel resides a real stylish gem of a joint, Bahn Bao Brothers. Curving brick interior meets hip contemporary asian aesthetic (complete with perennially blooming cherry blossoms). The modern Vietnamese cuisine is top-notch. 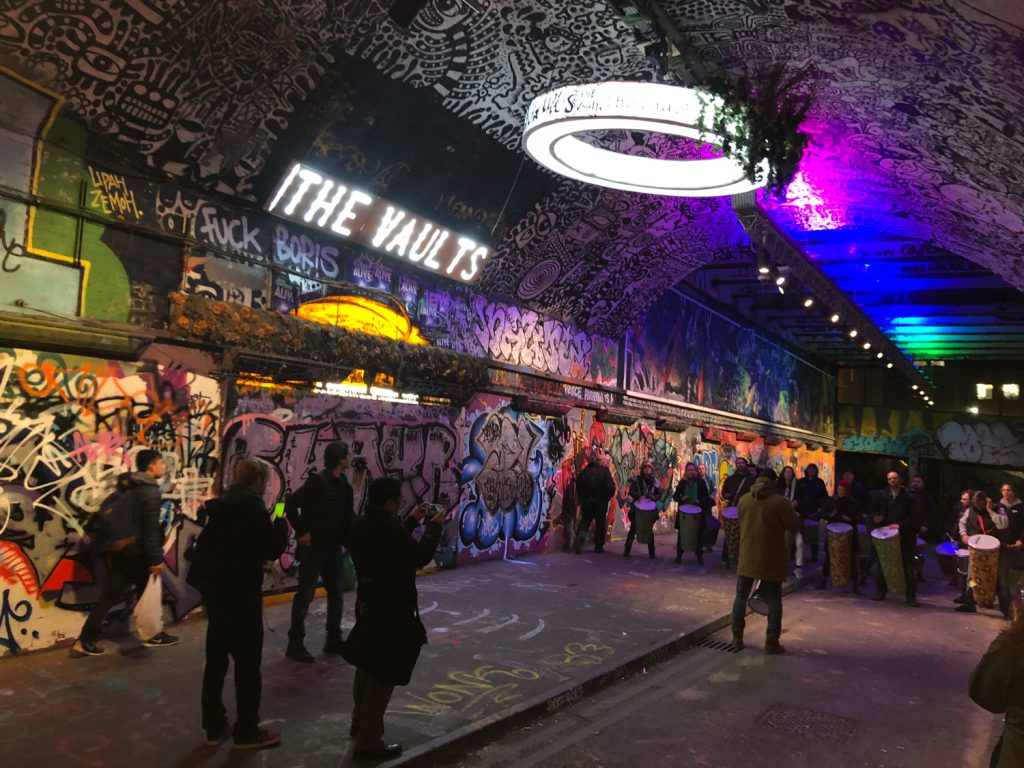 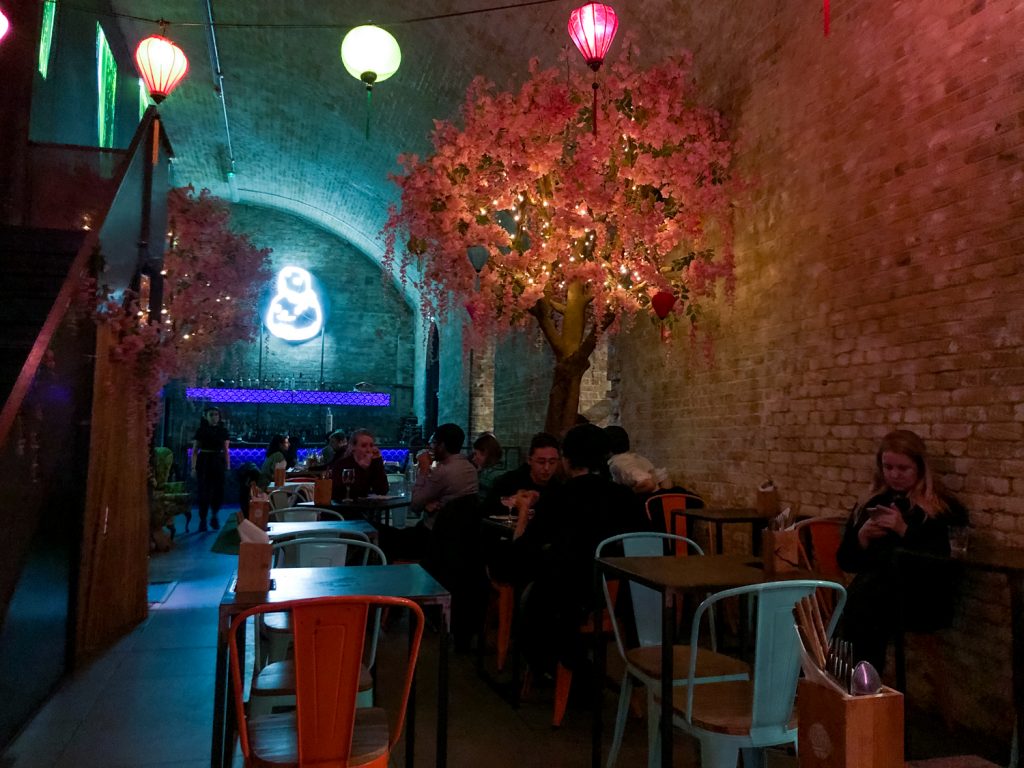 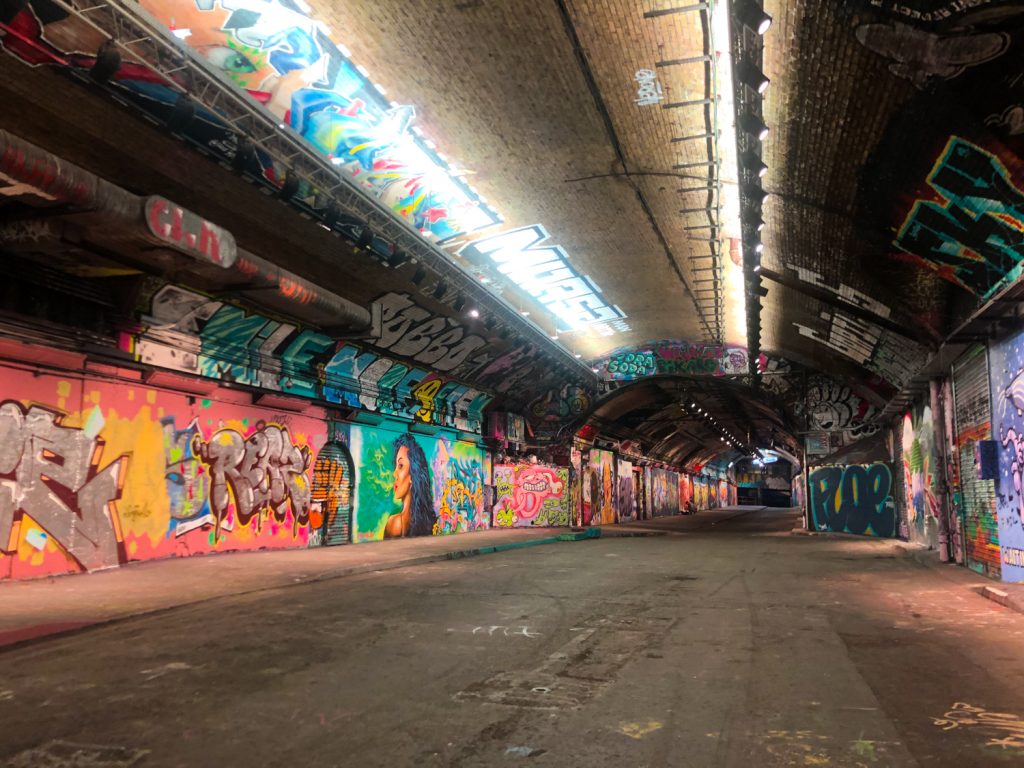 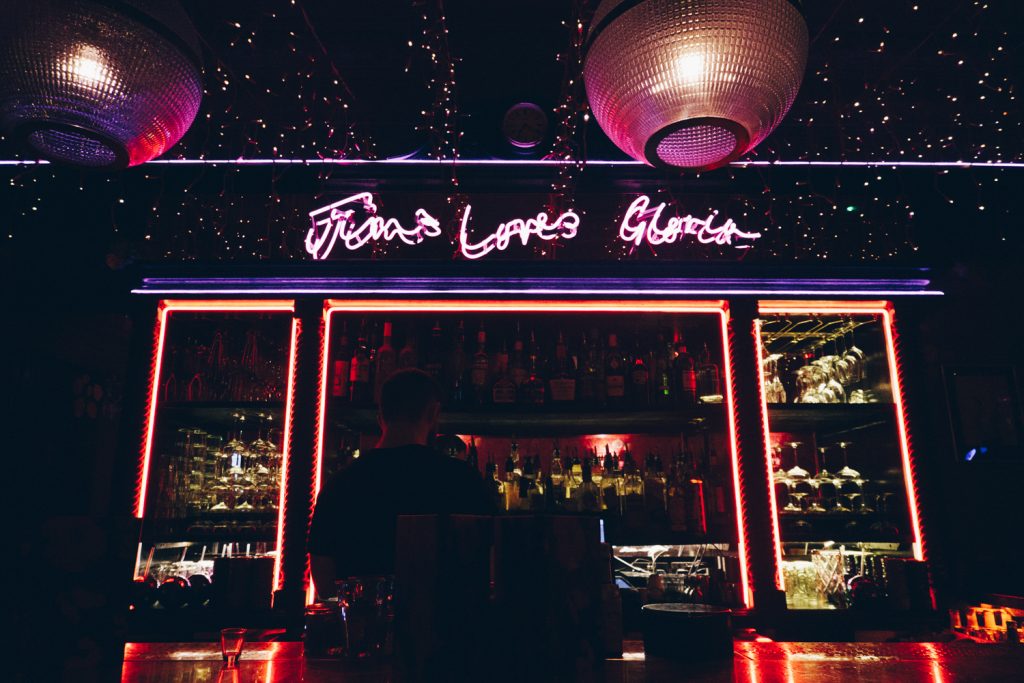 Grey days in London can make for dreary streets after a time. Where’s the color? The vivaciousness? Well, if anywhere, it’s in a bumping area dubbed “Soho” of London’s West End. Pubs, restaurants, theaters, and jubilant shouts of “cheers!” coax a twinkle of gaiety (or even mischief) from the downcast eye. Though we only experienced a fraction of the nightlife Soho has to offer, our favorite spot was a little cocktail bar called Jimi Loves Gloria. If RuPaul’s face is part of the wallpaper pattern it has to be good, and the stream of Bowie from the stereo lifted us from London gutter to glam-rock heaven.

Unfortunately, Big Ben was feeling a little camera shy and covered himself in scaffolding. Still, such a gorgeous face!

Next, the majestic wilderness of central Wales! 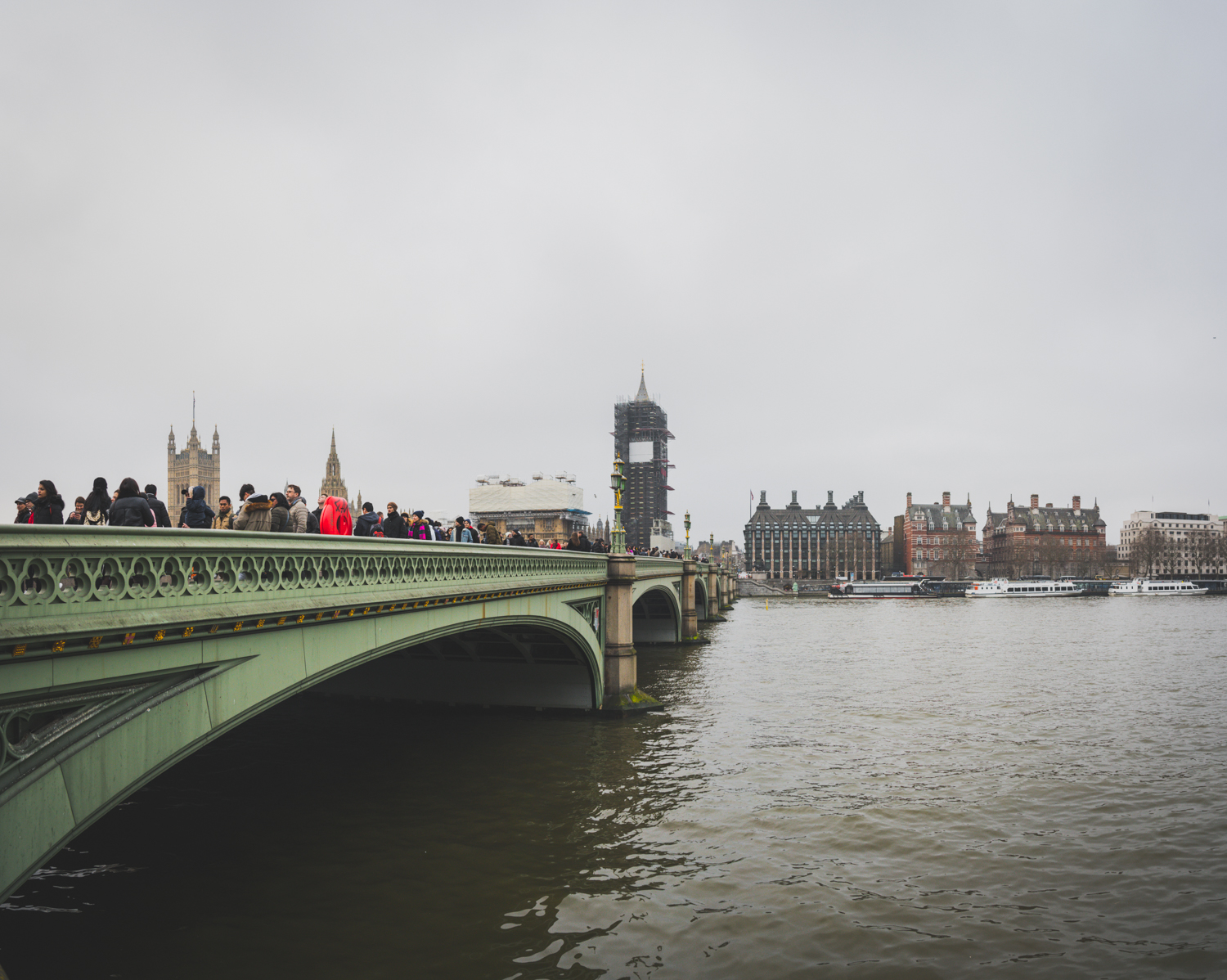 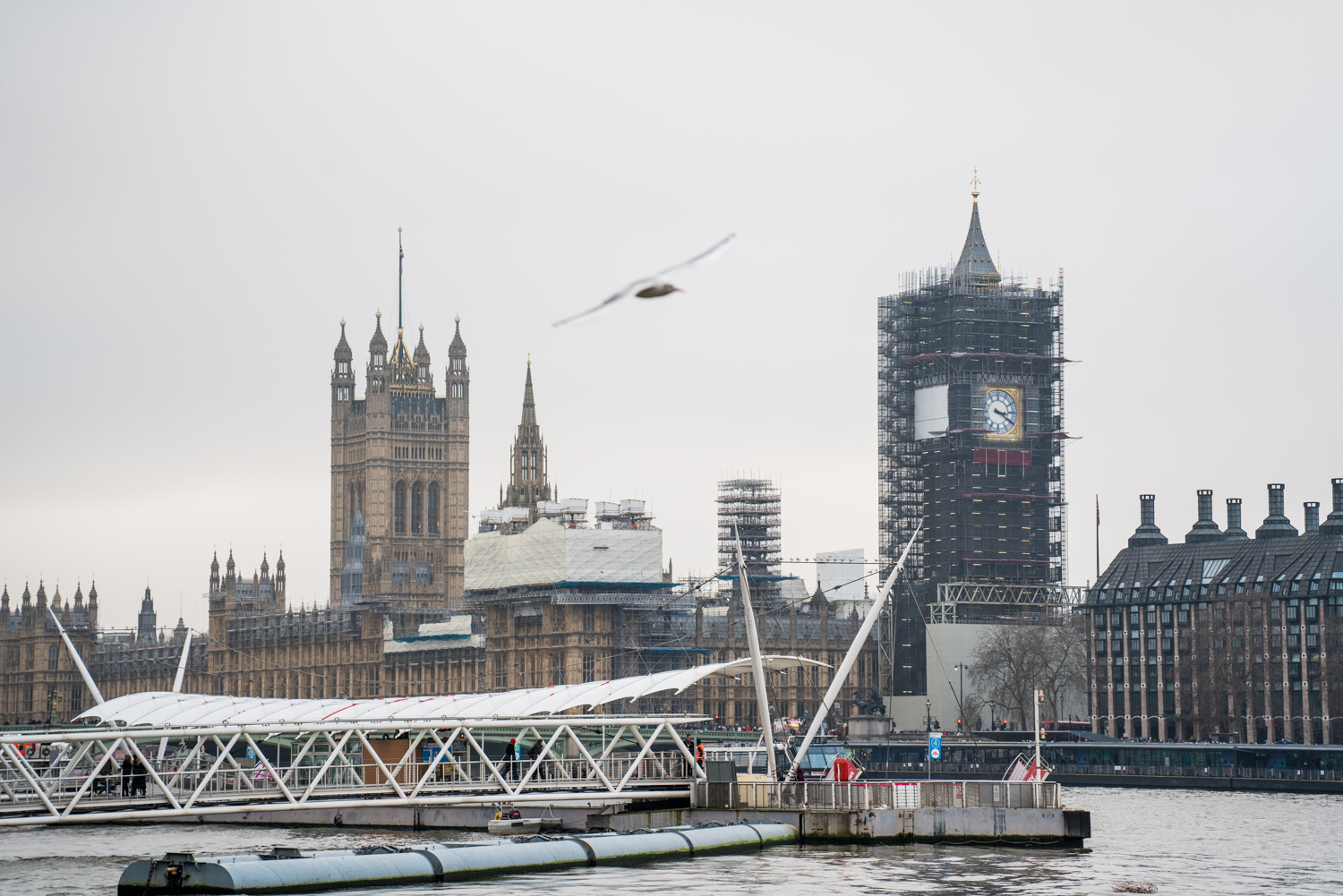